It's been seven years since one of the darkest weeks of Cardinal history.

Joe Buck broke the news on Fox that day. And it was Joe Girardi who made the announcement at Wrigley:

"I thank you for your patience. We regret to inform you because of a tragedy in the Cardinal family, that the commissioner has cancelled the game today. Thank you.... Please be respectful. You will find out eventually what has happened, and I ask that you say a prayer for the St. Louis Cardinals' family." 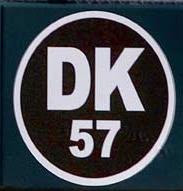 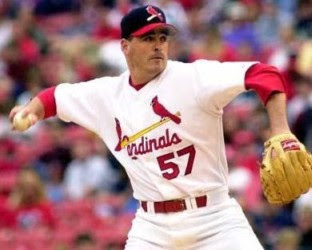 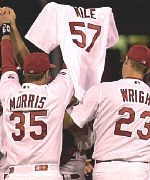 The following was posted on CardNilly.com. It's so awesome yet sad at the same time. I always get chills whenever I think of DK and his short time on earth.
Posted by Danielle Solzman at 9:43 AM